What are Amazon Lightning Deals? 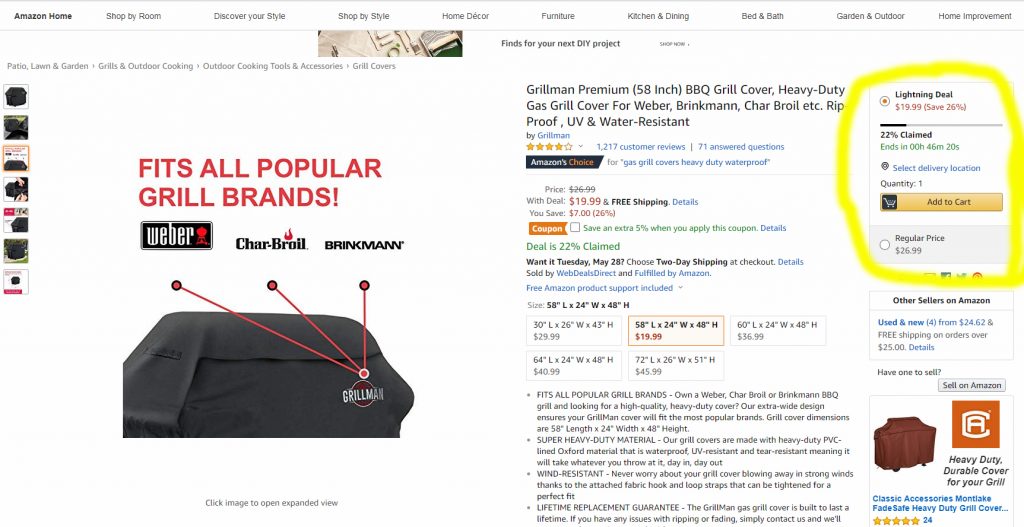 Since Amazon Lightning Deals are time-sensitive, customers are more likely to purchase quickly, leading to a bump in your product sales. Users also have the option to watch your Lightning Deal before it begins, or join a waitlist for your product if the deal is 100% claimed. Lightning Deal purchases must be made within 15 minutes of being added to a cart; if not purchased in the time frame, the deal is made available to the next customer on the waitlist.

Amazon has strict requirements for Lightning Deal products, including that the deal must be at least 20% off the Buy Box price, in-stock inventory minimums, and category restrictions.

In addition, Amazon itself markets Lightning Deals via email, its mobile app, and social media networks.

It’s important to note that on Amazon Prime Day, all deals are exclusive to Prime members. So prepare now with Amazon Lightning Deals.

What Should My Target ACoS Be? 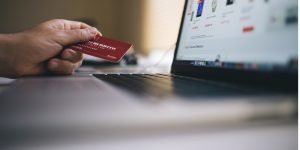 What is Amazon’s Born to Run Program? 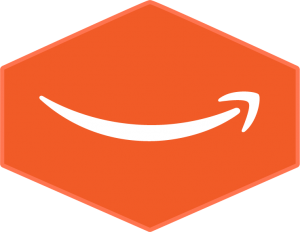