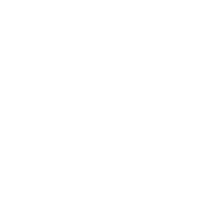 Pokemon Go has become an overnight sensation. In fact, it’s well on its way to becoming the most successful mobile app of all time.

Launched on July 6th, the app took 13 hours to hit number 1 on the US iPhone charts. Only four days after US launch, it reached 10% user penetration levels; equating to more than 7.5 million downloads, making between $1.6-2 million revenue per day. As of July 13th, it now has more than 21 million active users.

Needless to say, downloads are through the roof. It’s already surpassed the number of Tinder and Twitter users. Retention is even more impressive, with Pokemon Go being used an average of nearly 45 minutes per day – already higher than Whatsapp, Instagram, Snapchat and Messenger.

Businesses are taking full advantage of this viral growth rate. Those that are tagged as PokeStops or PokeGyms are enabling “lures” (which lure wild Pokemon to your location for 30 minutes) to increase foot traffic. For one Brooklyn pizzeria, this tactic increased its walk-in evening sales by nearly 75%, all for the total in-app expense of $5.00.

Not everyone is happy about this spike in foot traffic. There are many complaints of insane influx, with customer parking lots being filled by “Pokemon trainers”. For example, an Italian restaurant in San Francisco was bombarded with 250 people walking in and out during lunch hour to no avail.

But in a day and age where foot traffic is diminishing, the possibility of paying per visit is huge – especially for businesses that cater to Millennial and Generation Z customers.

Pokemon Go will eventually allow businesses to become sponsored locations within the game. There is currently a rumor that Pokemon Go is partnering with McDonald’s, though note that neither McDonald’s nor Niantic Labs (the developer of Pokemon Go) has responded. In the meantime, for retailers and other stores, buying “lures” seems to be super effective.

Marketers aren’t waiting around for sponsored locations, either. Major brands and services are jumping on the bandwagon. T-Mobile capitalized on the craze, recently promoting an offer that will exempt the game from data charges for a year. Simon Malls have been promoting its locations with PokeStops via social media. Yelp has even added a “PokeStop Nearby” filter to their searches:

So what’s the best way to start catching customers?

In the short run, retailers and local businesses should consider purchasing “lures” to increase their foot traffic. 1 “lure” costs 100 PokeCoins ($0.99), and an 8 pack costs 680 PokeCoins.  If you only place “lures” during peak hours, it will likely cost $10 per day or less. All things considered, that’s a low CPA for new and/or returning sales.

Additionally, use social media to promote your location as being near to PokeStops or PokeGyms (if true). You should also consider offering flash discounts to users specific to game level, specific Pokemon characters or types, or other. You may also consider working with neighboring businesses.

If this short run strategy proves effective, consider becoming a sponsored location in the future. If Pokemon Go remains this popular, we’ll make sure to keep you updated on how to do that. 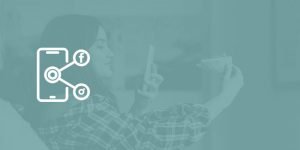 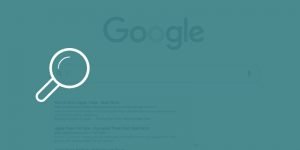